Navaratri is one of India’s biggest festivals, and Hindus all over the world celebrate this festival. During Navaratri, the devotees pray to goddess Durga; in some states, Goddesses Saraswathi and Lakshmi too are worshipped along with Goddess Durga.

Though Navaratri is observed across India, in West Bengal, Assam, Tripura, and Odisha, it is celebrated with extra pomp and enthusiasm. In these states, five days are considered more significant out of the nine days of Navaratri, and special ceremonies are performed on these days.

The five important days of Navaratri 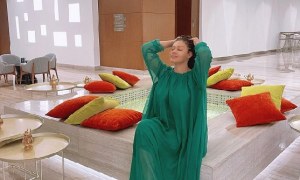